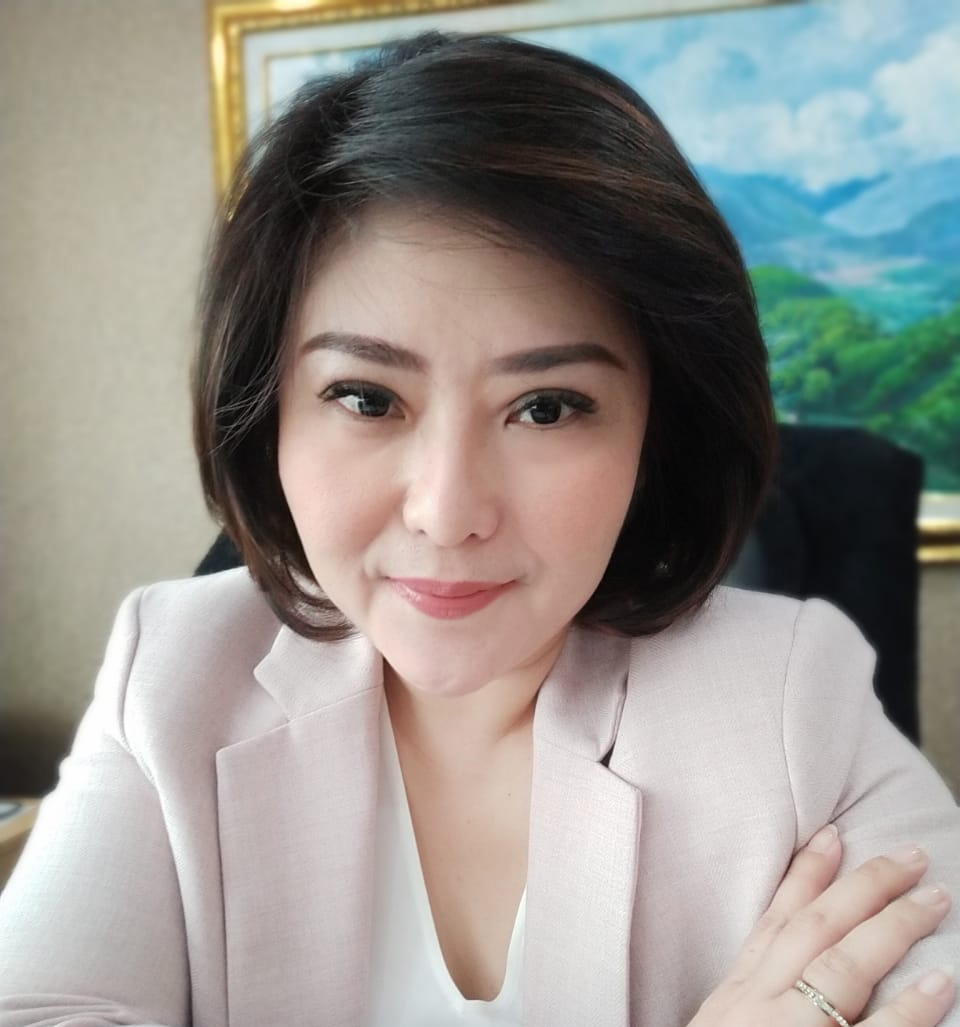 Liana Ali
President Director
The acting president director of Intra Asia Insurance to date. She was first introduced to Intra Asia Insurance in 2010, however it was not until early 2014 that she decided to join the company.
With her knowledge and 12 years of experience in investments and finance in various industries, as well as her leadership qualities, Ms. Liana Ali will lead the company to flourish 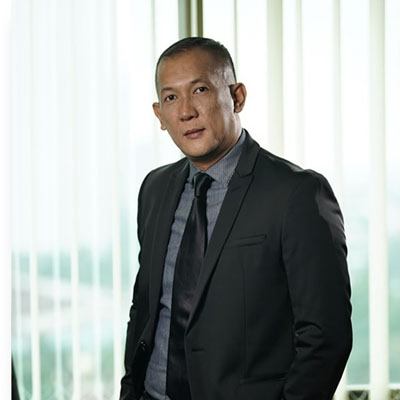 Fachri Adnan
Technical Director
Graduated with a Bachelor’s Degree of Economy from the University of Indonesia. For about 4 years, he was a lecturer in the University of Indonesia. He has more than 15 years of experience in the insurance industry and earned the “Ahli Asuransi Indonesia Kerugian” (AAIK) by the Institute of Insurance Indonesia and the Australian & New Zealand Institute of Insurance and Finance (ANZIIF). Mr. Farchi Adnan joined the company in 2015, with his skills in general insurance risk management, he acts as a strong foundation for an insurance company. 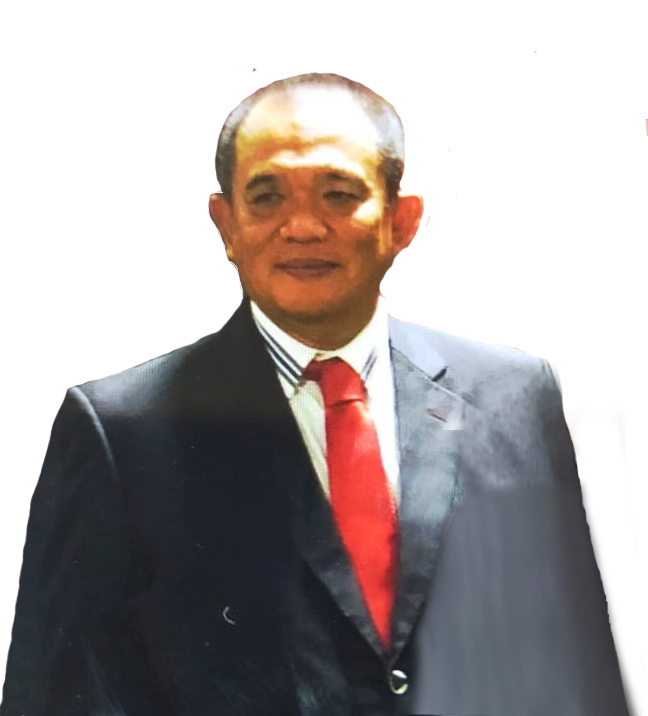 Bambang Priyo Nugroho
Marketing Director
He joined PT.Asuransi Intra Asia in 2008 as the Marketing Manager, and currently as the Director of Marketing in 2019. Looking back at his carrier, back in 1994, He was an Internal Audit and in 1997, He worked in Marketing in several different Insurance Companies. He graduated with a degree in Bachelor of Accountancy from University STIE Perbanas in 1994. 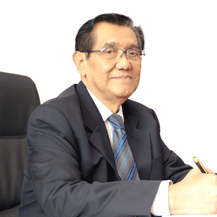 Achmad Sujudi
President Commissioner
Graduated with a Bachelor’s Degree of Medical Science from the University of Indonesia, followed by a specialization in General Surgery from the same university. He went on to pursue Master of Health Management in New South Wales University. Upon his return to Indonesia, he took management courses from the Lembaga Administrasi Negara (LAN). In 1999 to 2004, he was appointed as Indonesia’s Minister of Health. With his outstanding academic background and experiences, he was entrusted as the President Commissioner of Intra Asia Insurance from 2015 to date.

Andy Raharja
Commissioner
Graduated with a Bachelor’s Degree of Economy from the University of Trisakti in 1989, he has been a business practitioner for over two and a half decades. Mr Andy Raharja is a proficient practitioner in finance and investments. In 2015, he was appointed as a commissioner in Intra Asia Insurance. His experiences and insightful opinions will prove valuable for the company’s future. 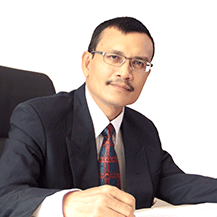 Posma DP Samosir
Independent Commissioner
Graduated with a Bachelor’s Degree of Economy from the University of North Sumatra, he has more than 20 years of experience as an auditor in various industries such as, banking, IT and general contractor. He was entrusted as an independent commissioner of Intra Asia Insurance to provide professional views for the company’s development and corporate governance.
About Us Management Branches
Product List Workshop Hospital Provider
Contact Us Job Vacancy Our Clients